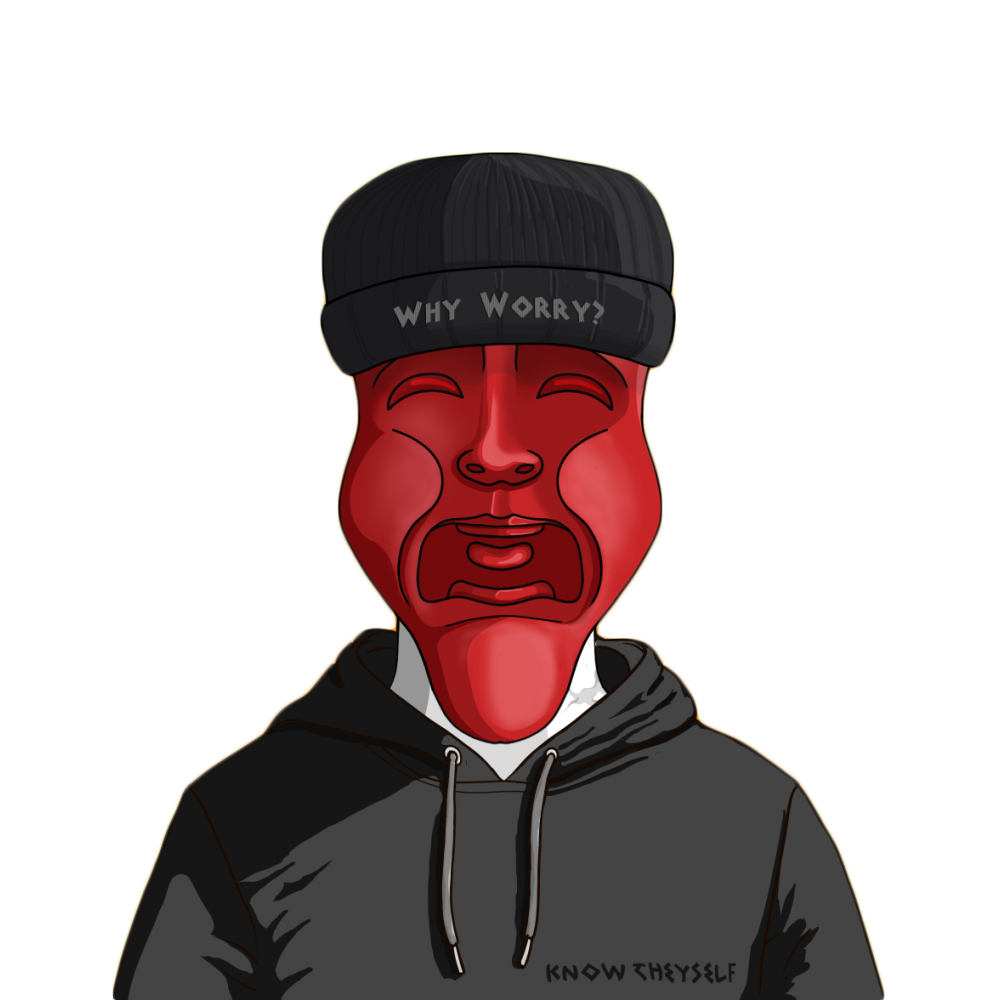 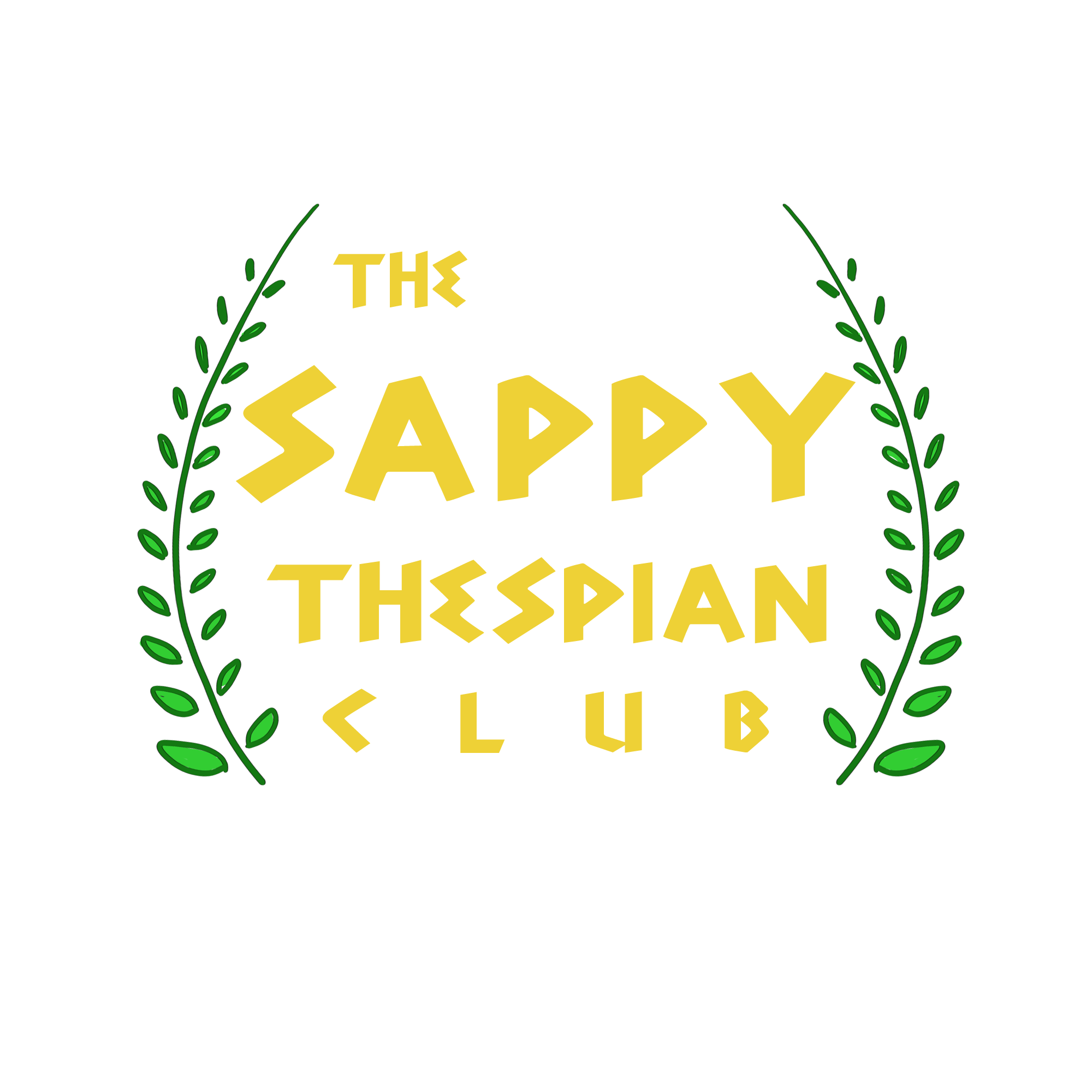 The Sappy Thespian Club is an NFT collection based on characters from Greek mythology.

Yup, Thespian is a fancy word for actor. The literal meaning of the name is “inspired by the gods”. The word is derived from Thespis, the guy who first took the stage in Ancient Greece in the6th Century BC. He is credited as the Father of Greek Tragedy and the first actor.

Our belief is that we are all Thespians to some degree and we all have to play a character periodically. Having to wear a mask from time to time is sometimes a necessary evil to hide how we really feel about something and adhere to social conventions/social norms. For some, ironically wearing a mask helps us be our true selves and speak our mind freely as we are not confined by who we are but more so by what we have to say.

Season 1 of The Sappy Thespian Club is based on the Greek Muses Melpomene and Thalia, aka The Drama and Comedy masks, aka the world's first emojis. In any given day, we may switch between a comedy and tragedy mask over 100 times depending on what we have going on in our lives and how we react to it.

Season 1 will include 1,000 unique variations (500 comedy variations and 500 tragedy variations) with 1:1identical matching pairs of comedy and tragedy masks. 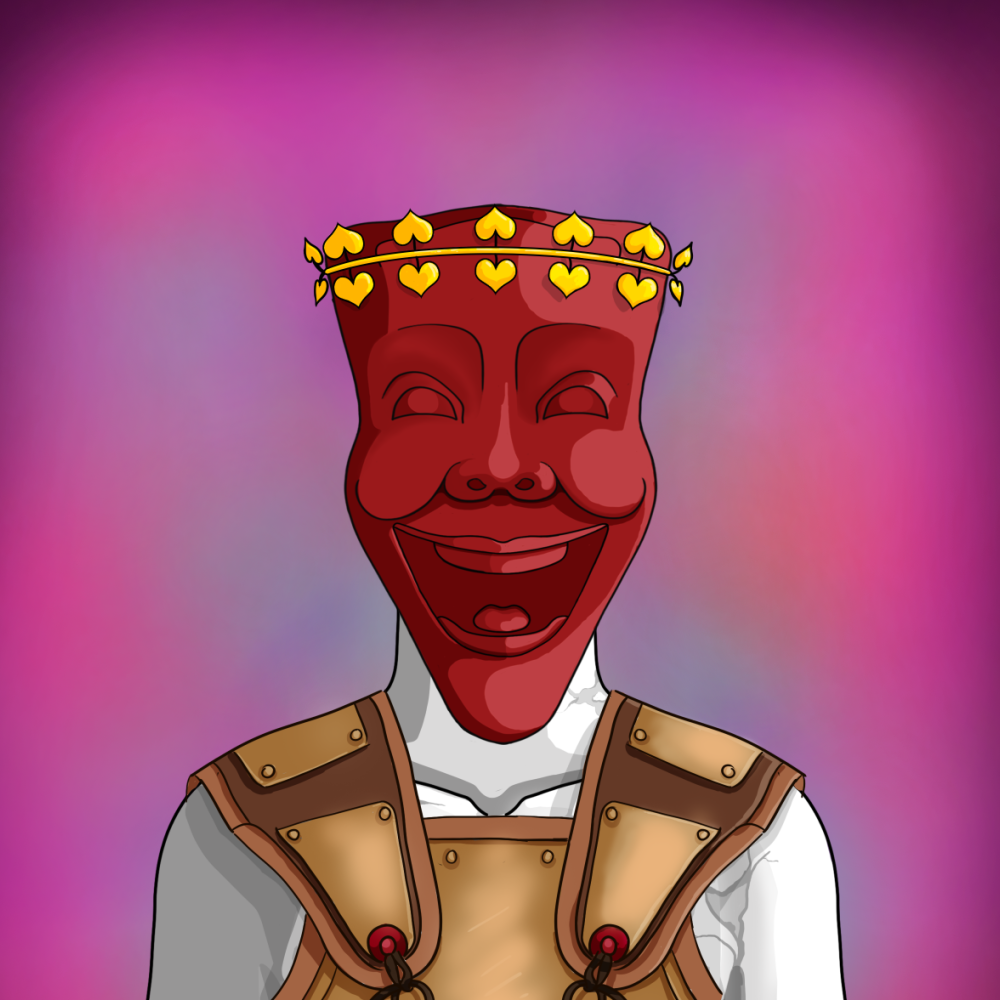 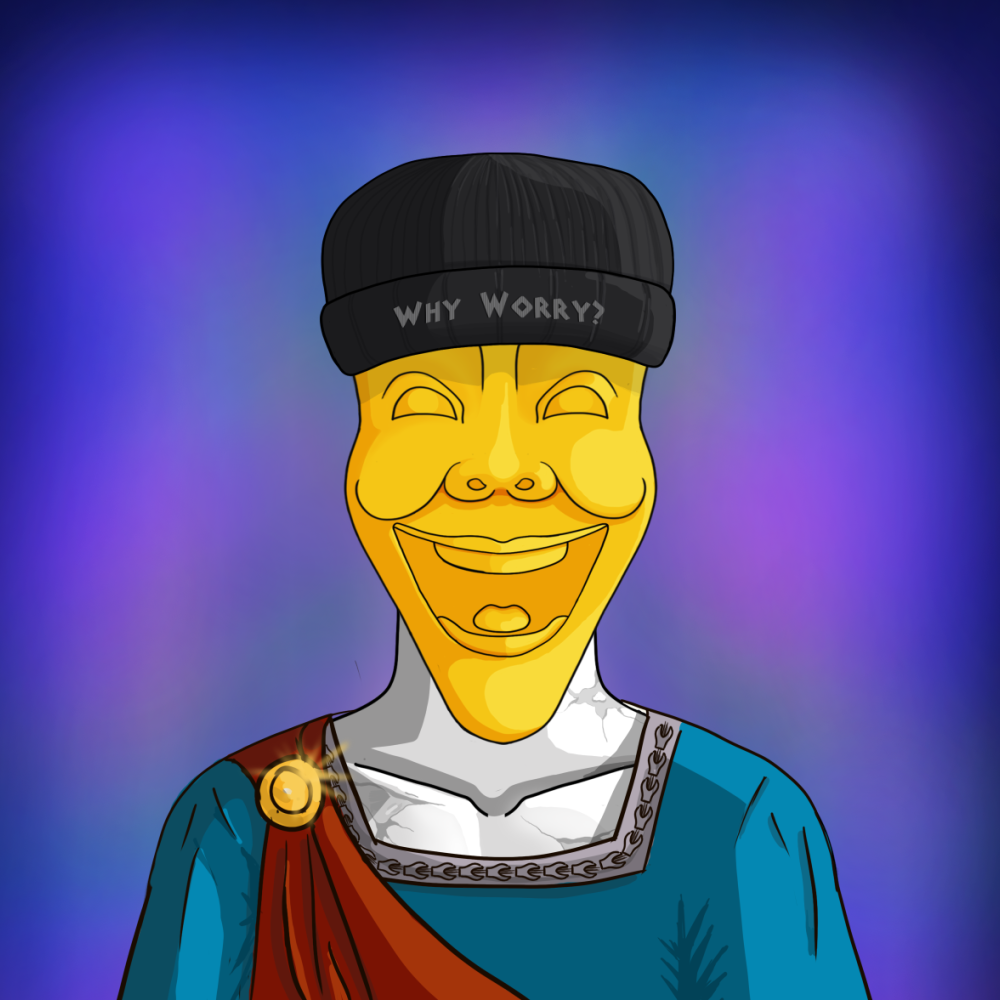 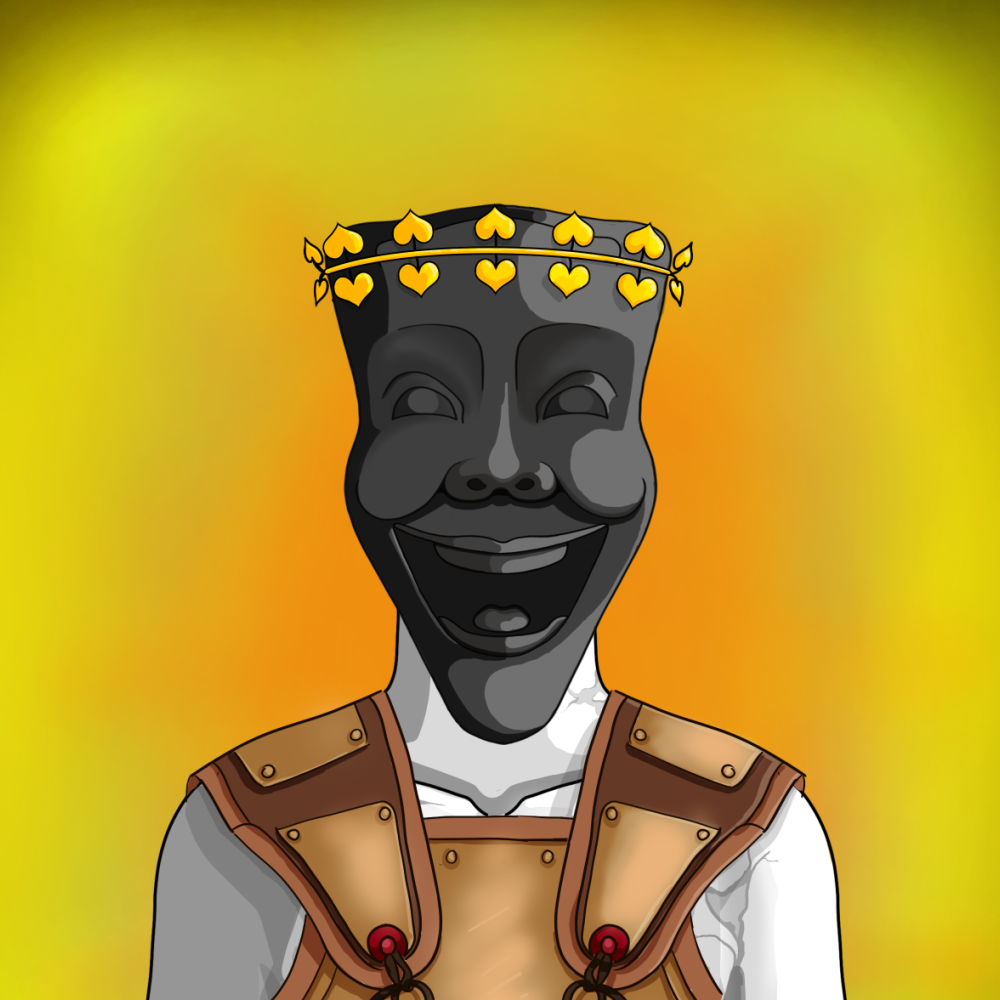 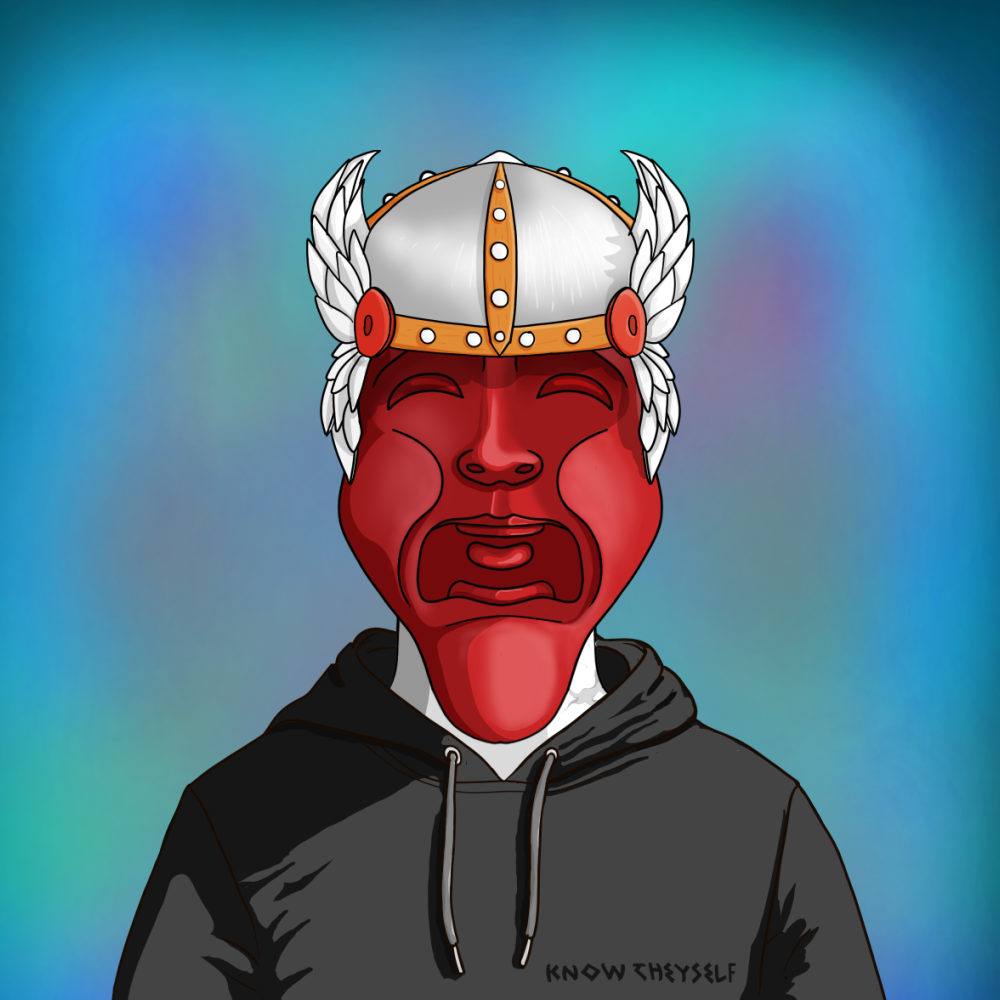 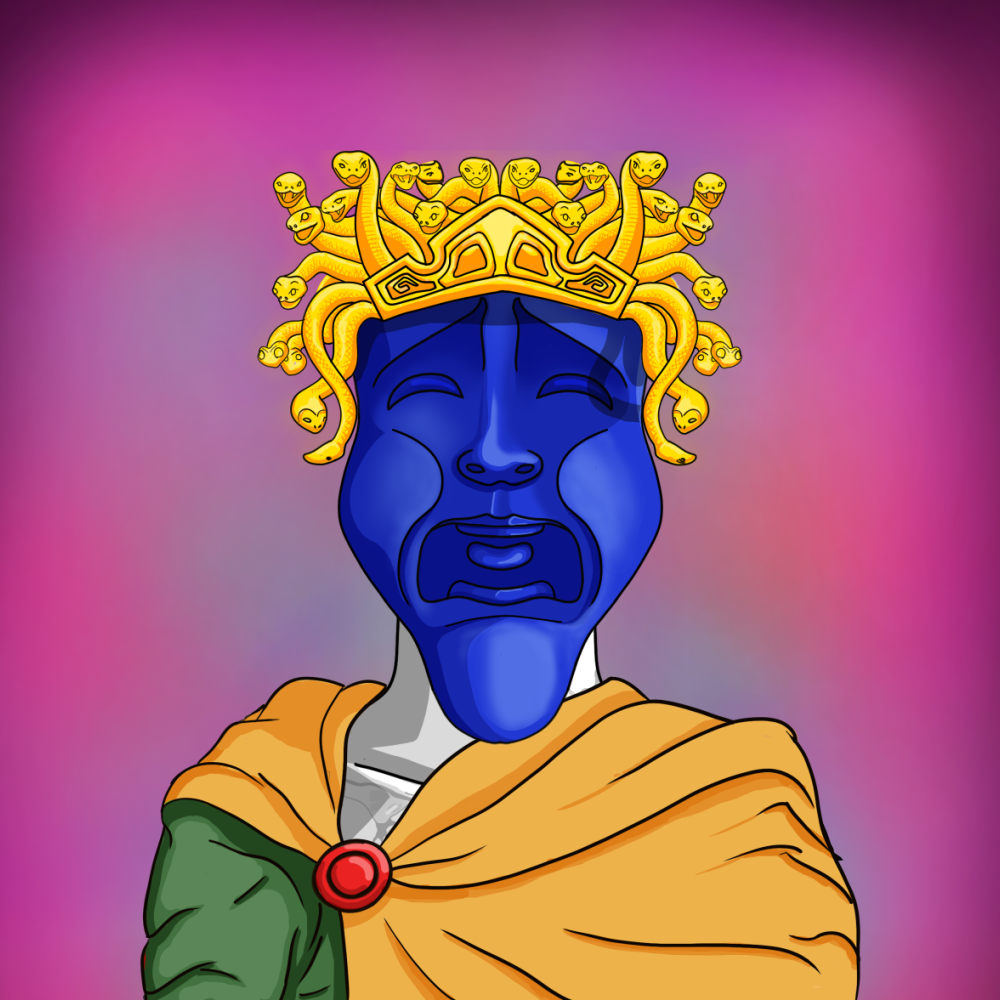 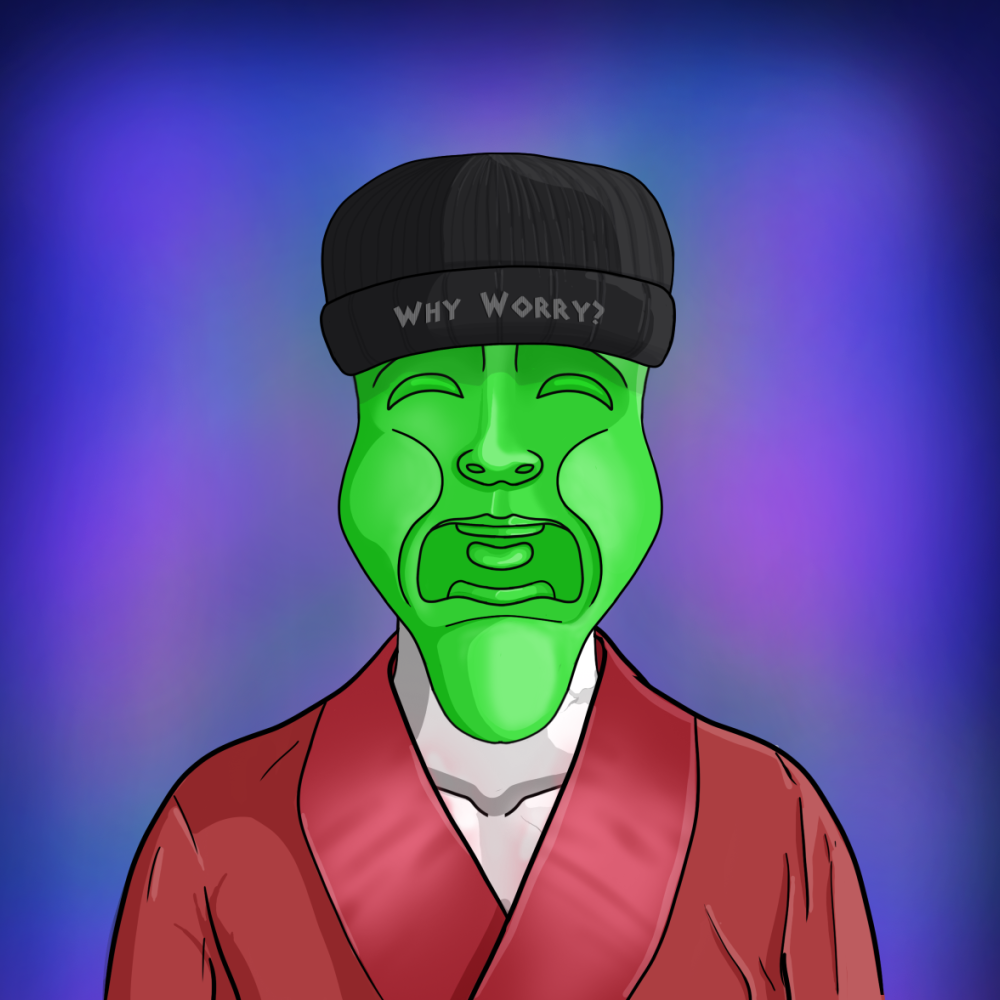 ●       NFT that give exclusive access to a private collectors club

●       Exclusive community of people who will help curate and invest in a valuable collection of NFTs.

●       Invites to exclusive events and giveaways

●       Opportunity to own and invest in some of the hottest projects.

●       Monthly NFT giveaways to collectors (giveaways are hosted via discord) 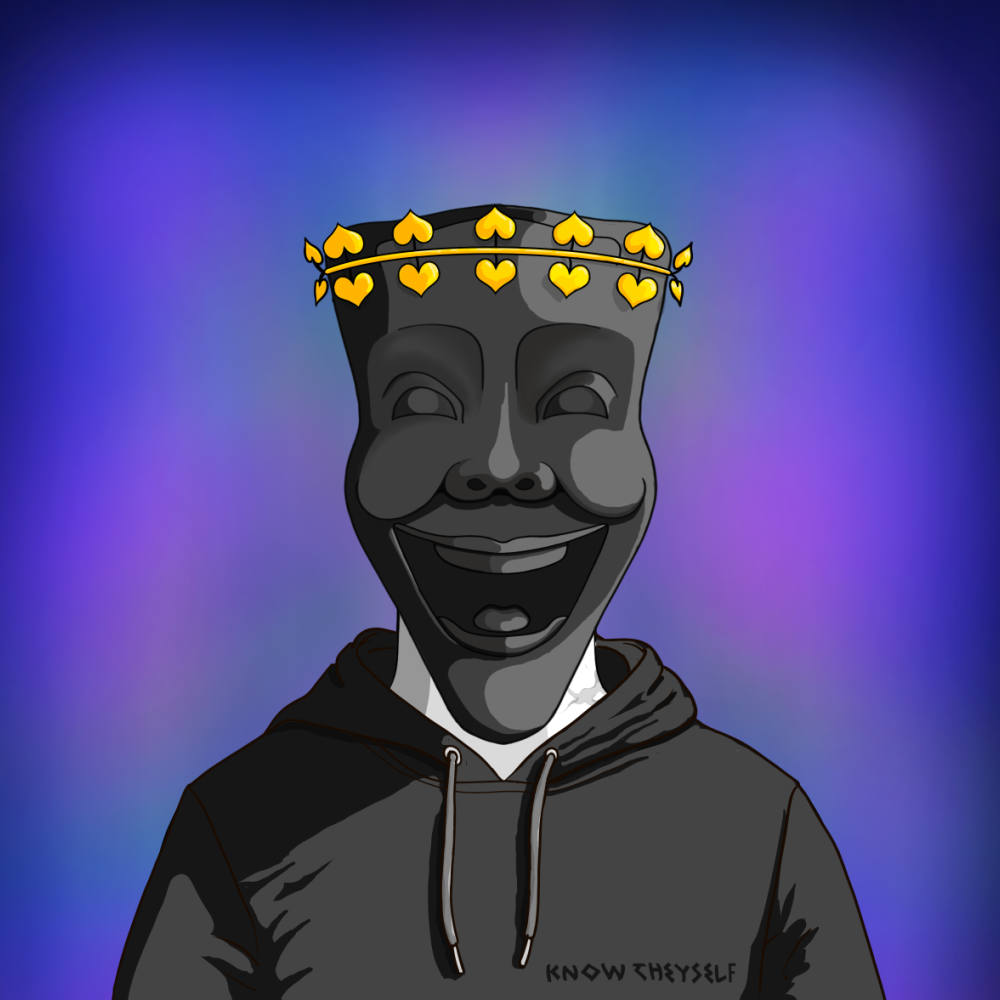 Join our discord community of Sappy Thespians. The community is growing everyday!

What is this community?
How many will be minted?
How are Sappy Thespians purchased?
What are thespians made of?
Is there a maximum amount I will be able to mint at a time?
What is the investment strategy of the fund?
Who is the team?
Join the Discord